The Ukrainian Minister of Energy, Ihor Nasalyk, is currently in Denmark in order to mark the valuable results of the Danish and Ukrainian governments’ collaboration on energy. The minister brought a delegation comprising of deputy chairman of the parliament’s energy committee, the chairman of the Ukrainian wind turbine association as well as public servants and mayors from chosen Ukrainian cities.

The Ukrainian minister meets with the Danish Minister of Energy-, Utilities and Climate, Lars Chr. Lilleholt, to discuss the status on the Danish-Ukrainian energy cooperation. The energy cooperation has set a clear footprint on Ukraine’s Energy Strategy 2035 and emphasized the Danish strong position in district heating, wind energy, biomass and energy efficiency .

The Ukrainian Minister will visit the waste incineration ‘Amagerbakke’ and ‘Energylab Nordhavn’ – a large scale project on smart energy. Danish technology suppliers and consultants will have the opportunity to present Danish energy solutions on the scheduled site visits in Copenhagen, as well as at roundtable arranged by the Confederation of Danish Industry.

Further reading at the coffee table 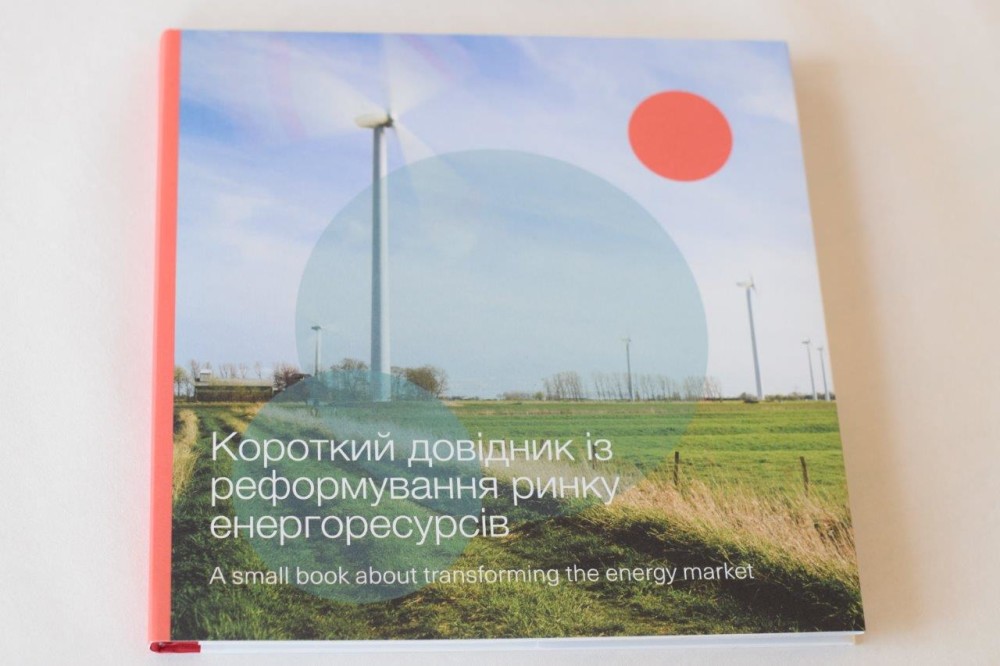 The two ministers will during their meeting launch a coffee table book by the title A small book about transforming the energy market that has been produced by the Ukrainian- and Danish authorities, Danish communication consultants and a Ukrainian illustrator. The key message in the book is that the cooperation has helped producing a new and better understanding between the two countries. The cooperation has been such a success that it has been scheduled to be continued up to 2020 as of now.

Energy cooperation with many results

The Danish-Ukrainian cooperation has established a number of initiatives, of which the most memorable are:

Ukraine: Closer toward a methodology on energy efficiency in industry through Ukrainian-Danish workshop