A cooperation between Danish and Chinese energy authorities has demonstrated how China could save more than 7 billion tons of CO2 annually by 2050 – nearly 200 times the annual Danish CO2 emissions from energy demand - and reach its national climate targets as well as the UN below 2-degree target without increasing cost of energy.

Today, the Danish Minister for Climate, Energy and Utilities, Mr. Dan Jørgensen, together with the Chinese Vice Minister of Environment and Ecology, Mr. Zhao Yingmin, launched the China Renewable Energy Outlook 2019 at COP25 in Madrid. The China National Renewable Energy Centre (CNREC) has prepared the Outlook in close collaboration with the Danish Energy Agency and other international partners. Providing data and visionary solutions, the outlook demonstrates how the Chinese energy system could develop in a cost-effective way that would also be in accordance with the Paris Agreement.

In fact, the Outlook highlights how long-term energy planning and expansion of renewable energy can enable China to reach the UN below 2-degree target without increasing cost of energy. It would require a ten-fold expansion of the installed renewable energy capacity – from 699 GW in 2018 to 6033 GW in 2050. By doing so China could reduce its CO2 emissions by more than 7 billion tons annually in 2050. That is approximately 200 times Denmark’s current annual CO2 emissions.

”The China Renewable Energy Outlook 2019 is testament to the successful government-to-government cooperation on energy between China and Denmark. In China, Denmark is regarded as a pioneering country in the field of renewable energy and green transitioning. At the Danish Energy Agency we are determined to strengthen the energy partnership and will continue to support China’s efforts to expand renewable energy in its energy system and reduce CO2 emissions in accordance with the Paris Agreement”, said Mr. Stig Uffe Pedersen, Deputy Director of the Danish Energy Agency. 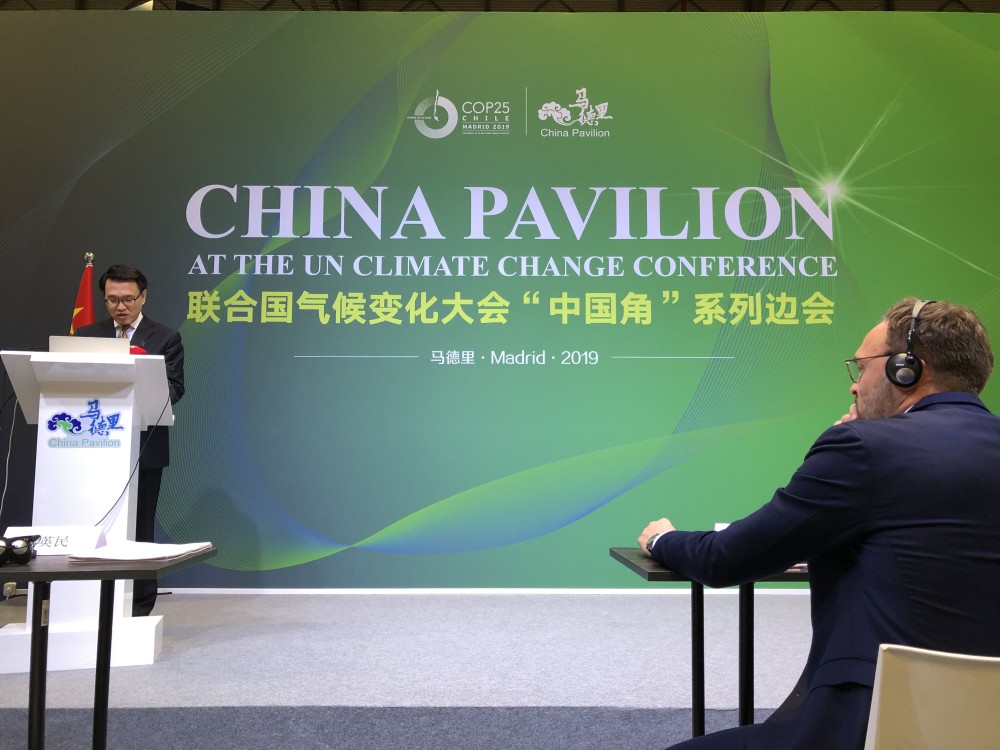 A Chinese blueprint for green transition with economic growth

The China Renewable Energy Outlook 2019 explains how China can accomplish its long-term goal of completing a green energy transition while achieving economic growth. To achieve such a scenario, China must expand its installed renewable energy capacity ten-fold – from 699 GW in 2018 to 6033 GW in 2050. For wind capacity alone, this would lead to an increase from 184 GW in 2018 to 2636 GW in 2050. This increase is close to 450 times the total wind capacity of Denmark in 2018, and would cement China’s position as the largest wind energy market in the world.

The results of the China Renewable Energy Outlook 2019 are expected to provide input to the next Chinese Five Year Plan for Renewable Energy Development as well as its medium- and long-term energy strategy development.

“From Danish experience we know, that it is possible to implement a green transition without compromising economic development. Now the publication of the China Renewable Energy Outlook 2019 has provided China, the world’s second largest economy and biggest emitter of CO2, with a blueprint to do so, too. That is very good news – for China and for the global climate”, Mr. Stig Uffe Pedersen, Deputy Director of the Danish Energy Agency, said.

In 2012, the Chinese energy authorities officially opened the China National Renewable Energy Centre (CNREC) in collaboration with the Danish Energy Agency. Experts from the Danish Energy Agency work closely with CNREC staff on developing strategic energy policies, state-of-the-art methodologies, and tools to encourage the use of renewable energy in the Chinese energy system. Since its foundation, CNREC has become one of the major sources for Chinese policy makers looking for expert advice and analysis on renewable energy. 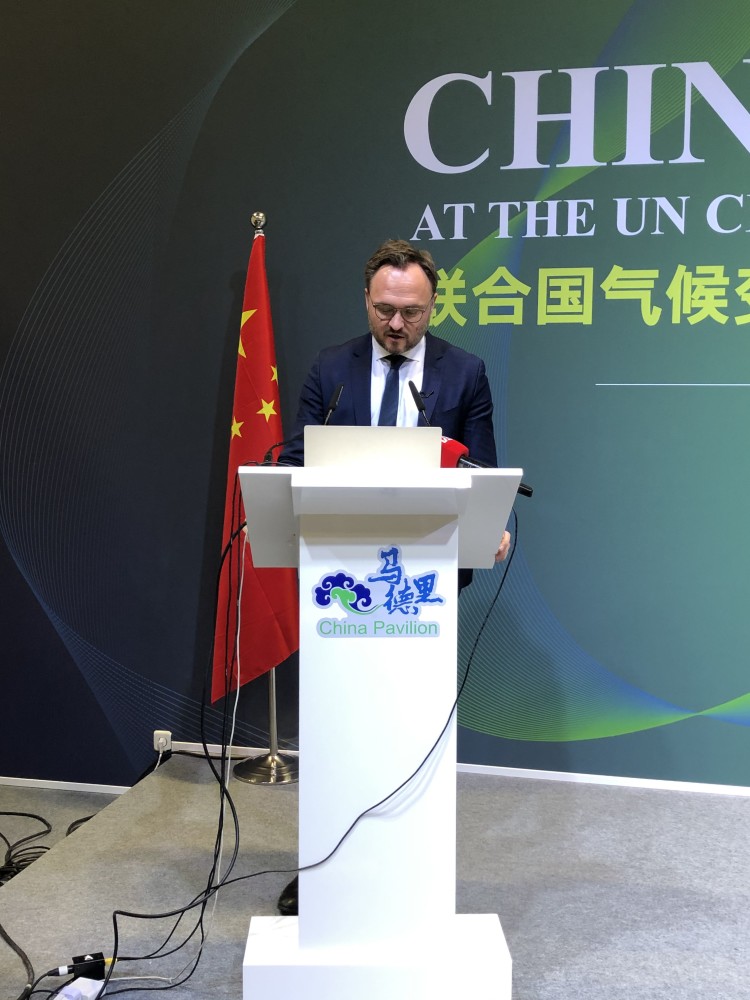